Opportunities in the fight against smoking

On February 23rd, the Rey Juan Carlos University will host the Congress “Opportunities in the fight against smoking: a global vision from science”.

His meeting, organized by the Spain Health Foundation, the Platform for the reduction of smoking damage, the Spanish Society of Dual Pathology and with the help of the Rey Juan Carlos University, will bring together national and international experts to analyze how science can advance to reduce the number of smokers.

We will have, among others, experts of the caliber of Dr. Karl Fagerstrom, founder of the Society for Research on Nicotine and Tobacco (SRNT) and creator of the Fangerstrom Test used daily in smoking cessation consultations worldwide, Clive Bates, former Director of Action on Smoking and Health United Kingdom and former advisor to British Prime Minister Tony Blair, Jamie Hartman-Boyce, senior researcher, professor at the Center for Evidence-Based Medicine in the Department of Health Sciences at the University of Oxford and Director of the Cochrane Review or Brad Rodu, professor of Medicine at the University of Louisville (Kentucky) and President of the tobacco harm reduction research department of the Brown Cancer Center.

Currently, smoking figures in Spain continue to be very high. According to the latest survey on alcohol and drugs in Spain (EDADES), the number of smokers is at the same levels as in 2005, the same year in which the first anti-tobacco law was approved. In particular, the figure is almost 33%, a similar figure to that of 17 years ago.

During this period, scientific research in search of solutions to reduce the incidence of smoking has advanced significantly and new products with the same common denominator, such as harm reduction, have arrived on the market.

In this sense, countries as advanced in the fight against smoking as the United Kingdom or New Zealand are betting on harm reduction products such as e-cigarettes as a tool to quit smoking. In this way, they have drastically reduced the number of smokers.

In this context, the Congress we will hold aims to delve into the real scientific evidence that exists about these tools, the debate they raise and the opportunities that science of harm reduction brings to reduce the incidence of smoking. 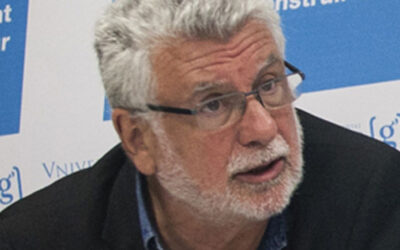 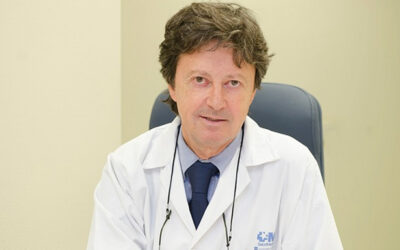 Dr. Szerman is a Psychiatrist at the Institute of Psychiatry and Mental Health of the Gregorio Marañón General University Hospital in Madrid. Head of the Mental Health... Professor Torrell holds a degree in Medicine and Surgery (1980), a specialist in Internal Medicine (1985) and Preventive Medicine and Public Health (1989) and a Doctor... 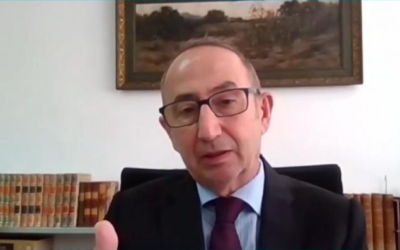 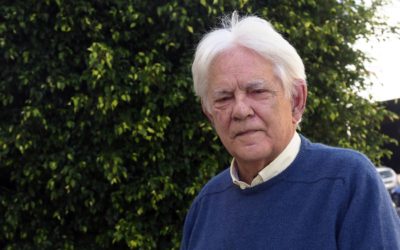 Dr. Antonio Sierra López is Professor of Preventive Medicine and Public Health at the University of La Laguna. Throughout his long and productive career of 55 years in... 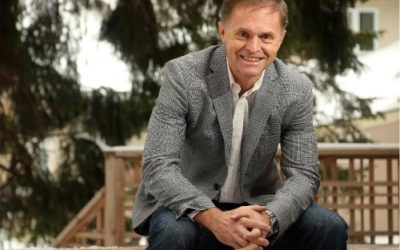 Professor of Medicine at the University of Louisville (Kentucky). Chair of the Department of Tobacco Harm Reduction Research at Brown Cancer Center. For twenty-five... 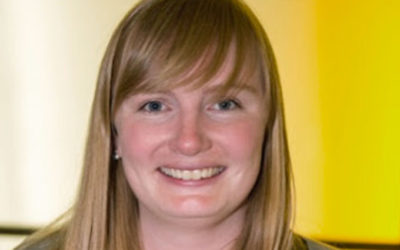 Jamie Hartmann-Boyce is a senior researcher and lecturer in the Centre for Evidence-Based Medicine in the Department of Health Sciences at the University of Oxford. His... 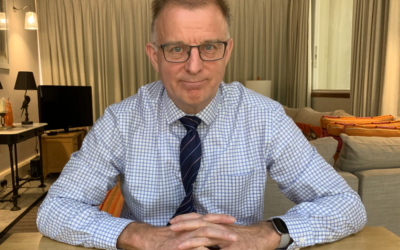 Clive Bates has had a diverse career in the public, private and non-profit sectors. He started with IBM, then switched careers to work in the environmental movement....